Narasimham Committee
Why ???
Reforms were essential to help catalyse the various dependant auxiliary financial sectors of which banking was the backbone. The Narasimham Committee Report (1991) recommended several measures to deal with  issues like :
1. The banking sector was in disarray ( a state of disorganization or untidiness.)
2. high reserve requirements
3. unreasonable interest rates
4. directed credit
5. lack of competition
6. political interference
7.corruption.


The Narasimham Committee-1  was established under former RBI Governor M. Narasimham in August 1991 to look into all aspects of the financial system in India.
The report of this committee had comprehensive recommendations for financial sector reforms including the banking sector and capital markets.
In broad acceptance to this committee, the government announced slew of reforms.
The key recommendations with respect to the banking sector were as follows:
[Actions on recommendations: The SLR , which was around 38.5% in 1991-1992 was brought down to some 28% in five years. The CRR was also brought down from 14% to 10% by 1997.]


2.Redefining the priority sector:
The Narasimham Committee redefined the priority sector to include the marginal farmers, tiny sector, small business and transport sector, village and cottage industries etc. The committee also recommended that there should be a target of 10% of the aggregate credit fixed for the Priority Sector at least.


3.Deregulation Of the Interest Rates:  so that banks can themselves set the interest rates for their customers.
It did an splendid work in Asset Classification, defining the Non Performing Assets (or bad debts) and recommendations towards transparency in the banking system.
4. It also recommended setting up tribunals for recovery of Loans, tackling doubtful debts.
5. Restructuring the banks and allowing entry of the new private Banks. 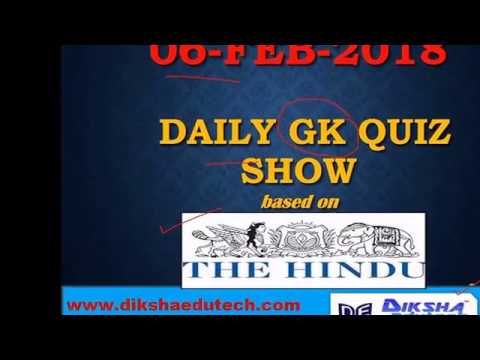